The Pumpkin season is well underway, and with Halloween over and done with, you can usually get some good deals on pumpkin. Pumpkins have a huge yield and are very versatile so I usually stock up and make a whole lot of pies among other things.

Whisky can, of course, be enjoyed year round, but for me, it tastes especially nice on cold autumn nights, so I thought it’d  be a good idea to combine the two.

For the sweet shortcrust pastry in this recipe, I used the recipe on Jamie Oliver’s site. I’ve used this many times before, and I have yet to find a better one. It’s really easy once you get the hang of it, just remember to work lightly and don’t overwork the pastry. This recipe will make enough pastry for two pies. 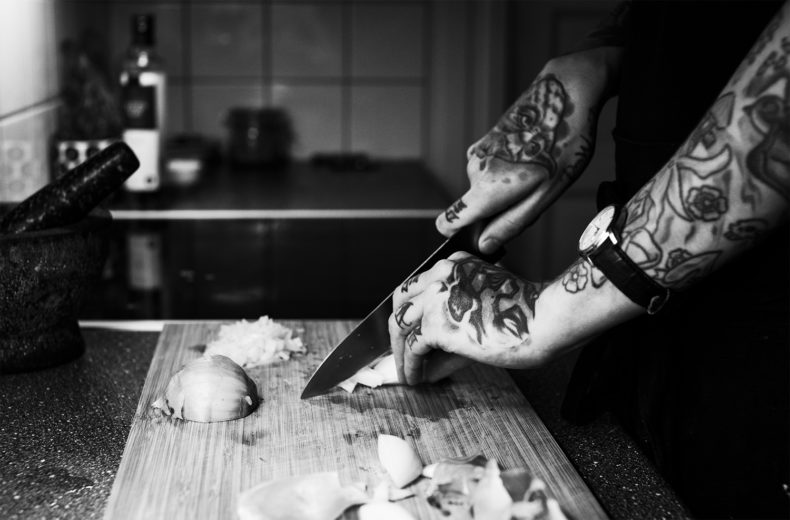 Next
becoming a chef part 01 : the story so far
Click here to cancel reply.