Fish and chips might be the most British dish there is, but we Norwegians know a thing or two about fish and potatoes as well. In this recipe, we took the pub classic and slightly “Norwegified” it with fried new potatoes and remoulade.

The Atlantic Halibut is a northern Norwegian staple that we all remember from growing up, often enjoyed at Christmas or other special occasions. Traditionally served with boiled potatoes, remoulade, and a pickled cucumber salad. That version will definitely make its way to the blog in the future, but this time around we opted for a beer-batter, fried potatoes, and pickled red cabbage one instead.

The Atlantic Halibut is the world`s largest flatfish and back home it has almost become the stuff of legend amongst local fishermen due to its enormous size! The biggest Atlantic Halibut ever caught was near Norway and is said to weigh in at almost a quarter of a ton.

A big thing about Northern Norwegians is not overpaying for fish, and here in Oslo prices for fresh Halibut can get quite high, but we are lucky enough that Daniels dad occasionally sends us parcels of frozen fish by mail, that he either catches himself or buys from local fishermen back in Tromsø. But if your not that lucky, you should ask your local fishmonger for either fresh halibut or any good alternative such as Cod, Turbot, Haddock, or Striped Bass. 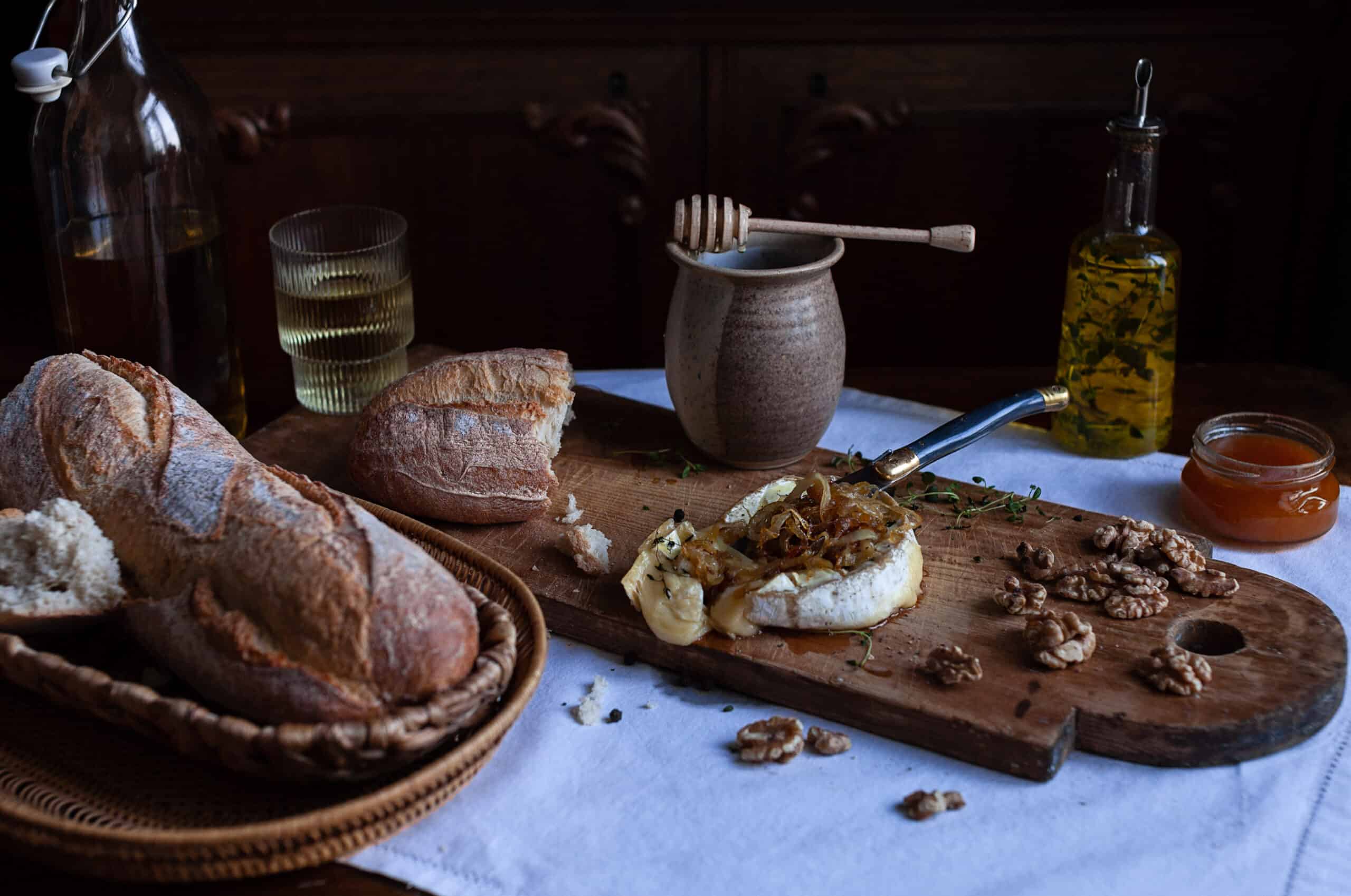